We are a young family from South Africa, going on a once in a lifetime adventure. Since getting married in 1999 Ankie and I have developed a love for Alpine Skiing and have always wanted to spend an entire season in a ski resort.  We got to realise this dream in Fernie Alpine Resort during the 2012/2013 season. 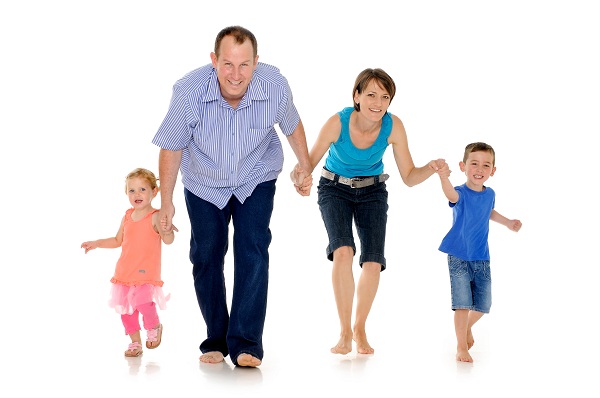 Sarika, Justinus, Ankie and Christopher just before leaving for Fernie in 2012

We enjoyed this season so much we are going back to Fernie for another season in 2013/2014.  Hopefully Justinus will get a job as an ski instructor and we can all have fun again! Before then Justinus is going to the Starter League in Chicago to learn to code.

We would like to record as much our adventures as possible on this blog, to share with our friends and family as well as for the kids to treasure as they get older.